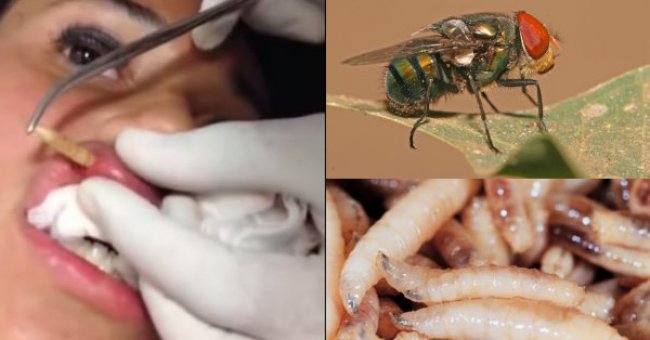 Infection is the invasion of an organism’s body tissues by disease-causing agents, their multiplication, and the reaction of host tissues to the infectious agents and the toxins they produce. Infectious disease, also known as transmissible disease or communicable disease, is illness resulting from an infection. 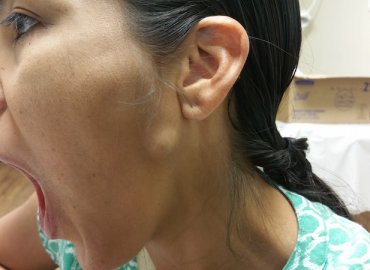 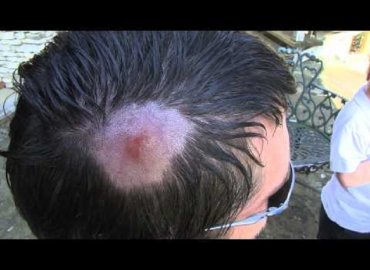 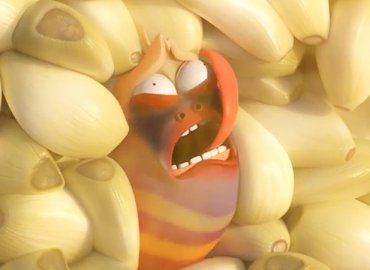 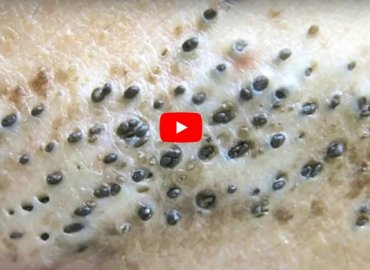 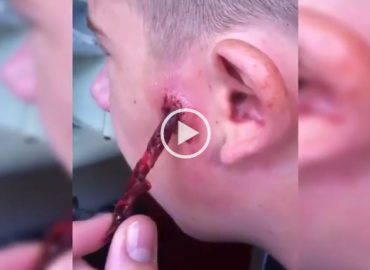