Comedones are the skin-coloured, small bumps (papules) frequently found on the forehead and chin of those with acne. A single lesion is a comedo. Open comedones are blackheads; black because of surface pigment (melanin), rather than dirt. Closed comedones are whiteheads; the follicle is completely blocked.

Acne develops when the pores of your skin become clogged with oil and dead skin cells. This blockage causes patches of skin to bulge, resulting in a pustule. Pustules usually contain pus due to an infection of the pore cavity. Pustules caused by acne can become hard and painful.

Sometimes, comedonal acne is caused or exacerbated by things you are putting on your face or hair: oily skin care products, hair pomades or grease. Oftentimes, though, it’s caused by hormonal factors — like puberty. Just like other types of acne, comedonal breakouts aren’t caused by a lack of hygiene. 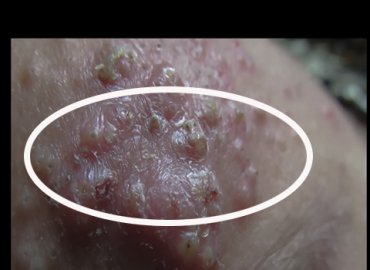 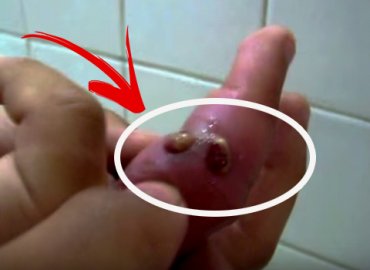 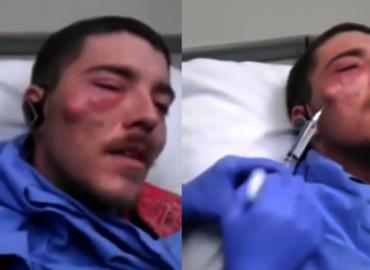 Pop a Zit Infection on Face 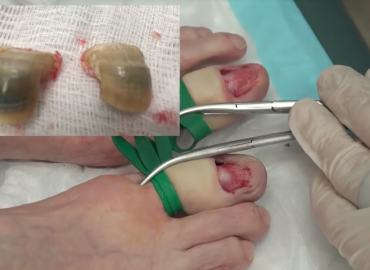 Worst Nails I Have Ever Seen? 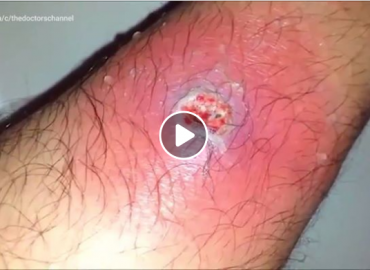 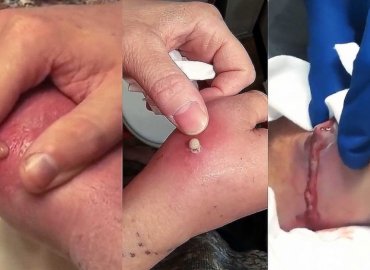 Three Huge Abscess one the hand