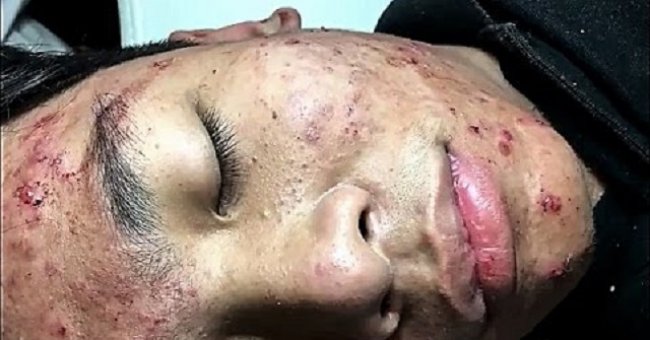 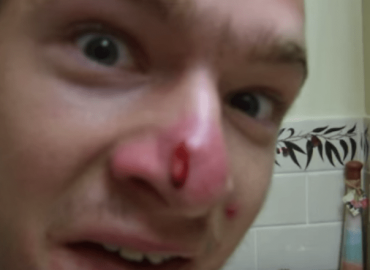 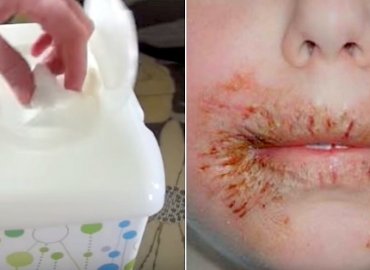 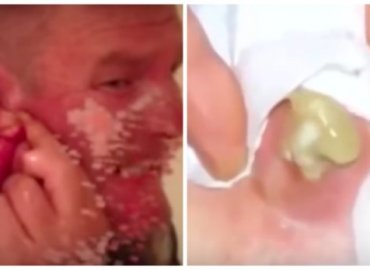 The 8 Grossest Pimple-Popping Videos of All Time 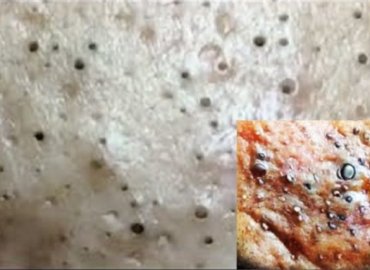 Amazing Blackheads… just wait for it 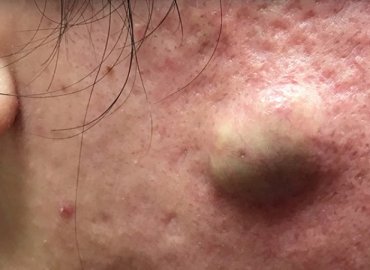 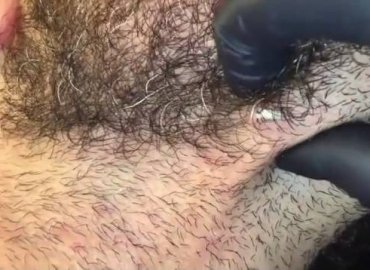